Today we’ll not just expose another propaganda story on a fake news outlet but a presstitute – a textbook example of a presstitute, who wants governments to crackdown on those who refuse to accept the pharmaceutical dictatorship and use their civil right to refuse vaccination. Let’s meet this ugly duckling, Clara Ferreira Marques.

Aside from her raggedy doll appearance, Clara Ferreira Marques is a vicious threat to civil liberties and human rights as she has openly advocated for authorities to punish no-sayers to vaccination in her boot-licking “opinion” post in the leftist propaganda outlet Bloomberg.

In her hateful article “What Happens When Vaccine Incentives Aren’t Enough?” published in Bloomberg on May 17th, the vaccine mafia’s mouthpiece, Marques, repeatedly asserts the need for mass vaccination and compelling people to take the COVID shot one way or the other because it’s claimed to be life-saving and protecting others.

Thus the presstitute in question shows her deep ignorance and lack of understanding as well as available scientific and statistical information on vaccine efficacy and health risks. No wonder that she selectively includes links and quotes from the corrupt authorities and propaganda mobs that push vaccination and vaccine mandates.

Toward the conclusion of her vaccine advocacy rant, Marques says in plain language:

Twisting the arms of citizens works; we know this globally from childhood vaccination campaigns.

Indeed we do. The atrocities of the vaccine mafia and the complicity of presstitutes in killing and injuring children around the world with dangerous and useless vaccines is no secret at all. We also know that unlike the Bloomberg propagandist, who advocates taking away civil rights and the right to our body and our babies, our freedom to choose what goes in our bodies is scared to us and it is a gift of centuries of struggle to attain freedom. It is too precious a gift to let be taken away by the phama/vaccine mafia and its for-rent prostitutes.

As for twisting the arms of citizens, Marques seems to forget that to twist the arm of an armed citizen, who knows his civil rights, one probably has to think twice before attempting anything foolish. And, speaking hypothetically, if she is fine with someone putting a gun to a writer’s head to tell him/her what to write, she’ll naturally be fine with forcing a defenseless parent into vaccinating their child or themselves.

Verdict: The Bloomberg opinion post by Clara Ferreira Marques is current-day twin to Nazis propaganda that advocates for tyranny and crimes against humanity by pseudoscience and big pharma.

Skepticle Scale: 10 plus with extra disgrace 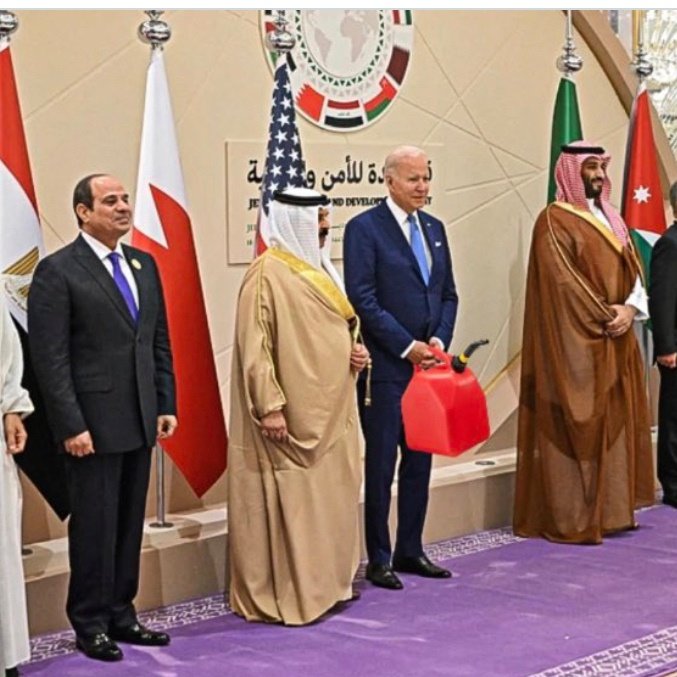